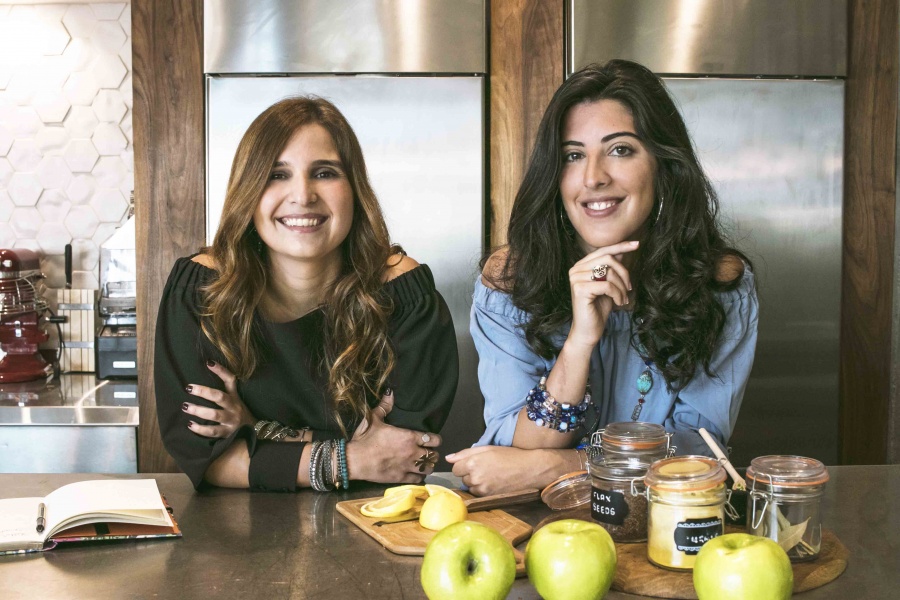 In a busy city like Dubai, health and time management don’t always match: unhealthy dietary habits and the lack of physical activity – outdoor exercise is impossible in the scorching heat - are common in this melting pot city. By the same token, a healthy bowl of fresh vegetables and fruit is pricier than an unhealthy but convenient fast meal for the busy professional.

According to the Institute of Health Metrics and Evaluation, ischemic heart disease and diabetes, which are both linked to poor dietary habits, are among the most common causes of death in the United Arab Emirates.

Plotos, which stands for “wealth” in Greek, is one of the ten winners of the MIT Enterprise Forum (MITEF) Arab Startup Competition. The app was launched in April 2017, with the aim to fill a gap in the market, acting as a platform guiding people on what to eat from the plethora of Dubai restaurants. “As a nutritionist, I advise my clients specific diet programs. With experience, I realized that many people who struggle with weight loss don’t have the time to prepare their meals. Plus, the majority of people in Dubai opt for delivery or eating out rather than cooking at home,” says Abi Hanna. 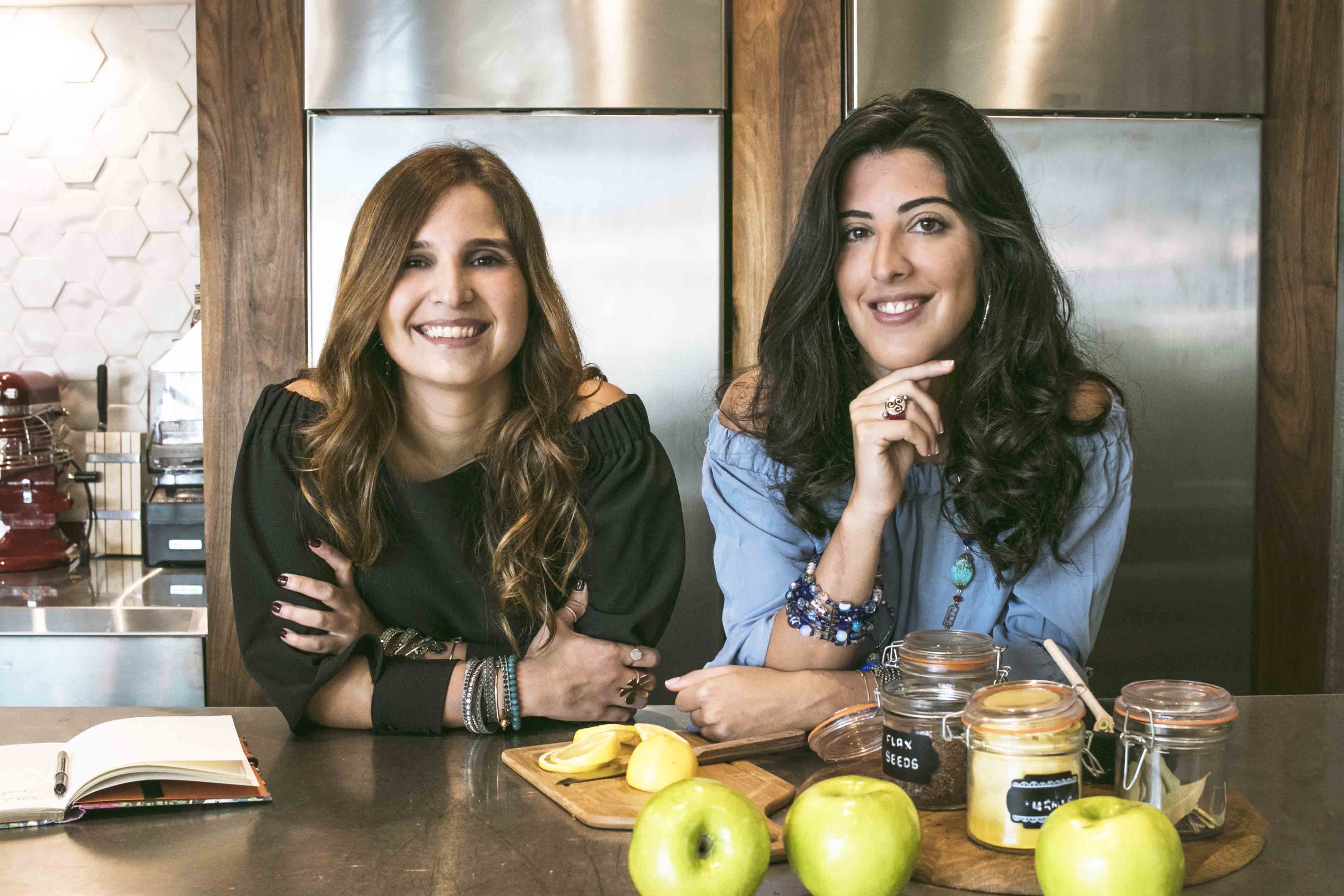 Taking stock of the restaurants’ menus

With the mission of making healthy food accessible and affordable to all, Plotos has established partnership agreements over the course of one year with 50 restaurants and grocery stores in Dubai to deliver healthy meals and products.

During this year, the app had 700 active users. “We do not simply add restaurants and groceries on the app but we work with them, study their menus and ingredients, and agree on healthy recipes and products exclusively for the app,” Abi Hanna explains. Plotos’ target groups are mothers – because they care about good nutrition for their families, young single people aged between 25-35, and schools.

Abi Hanna thinks that it is important for any healthcare or wellbeing app to understand and have a clear picture of the current and potential users of the product. Revenues are generated through a percentage from every purchase from every restaurant and/or grocery order.

Is Plotos reinventing the wheel?

When asked about the biggest challenge when Plotos was launched, Abi Hanna explains that people didn’t understand the difference between their app and other established ones such as Deliveroo or Ubereat. “Now, we positioned ourselves as an app with solely healthy meals, and we are building a user acquisition system through an online marketing strategy and email campaigns,” Abi Hanna states.

Plotos is also different than other similar entities in the food app market in that the founding team is composed of nutritionists whose mission is to educate people on health and wellness, and who constantly organize workshops on emotional eating. “Make sure you solve all potential tech problems before launching an app because such problems happen every now and then!” Abi Hanna’s advice to entrepreneurs launching an app. 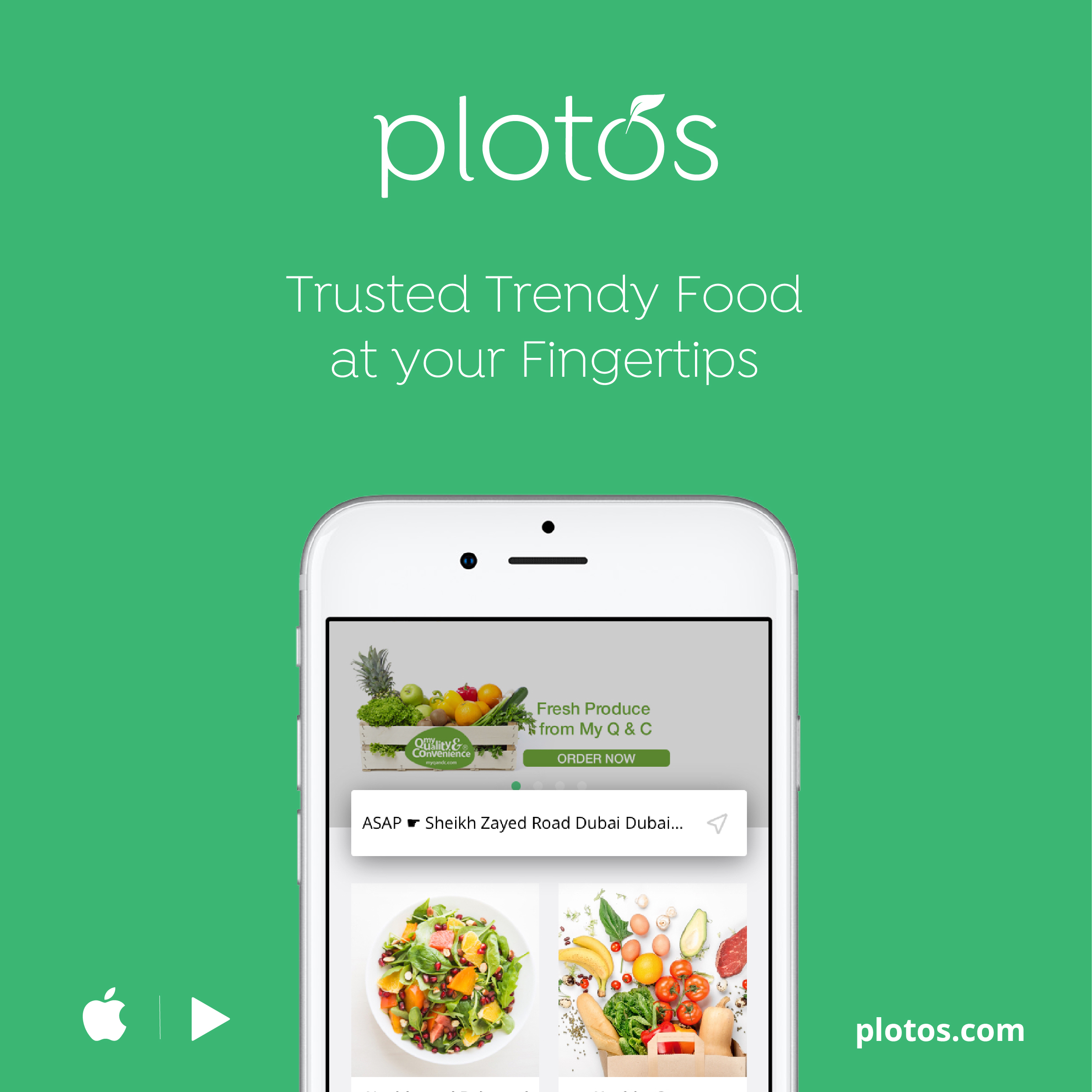 Plotos has been self-funded for 18 months. The team is now starting to raise funds and seek investors, through worthwhile networking at events such as MITEF. The plan is to
raise 500,000 USD for tech enhancements, an improved app launch (replacing the old one) based on users’ feedback, developing new algorithms, and social media marketing.

The founders also plan on hiring a full fledged marketing team. “The immediate objective is to launch the new app on August 1, and expand to Abu Dhabi within six months,” says Abi Hanna, adding that “all tech-related issues are done in-house, so we are scalable and can easily move to another country. We can also sell the platform itself.” 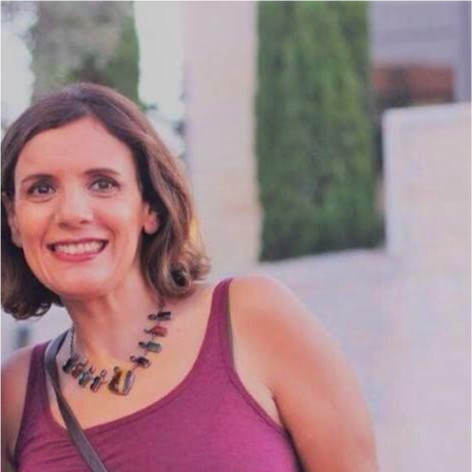 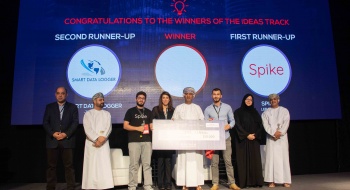 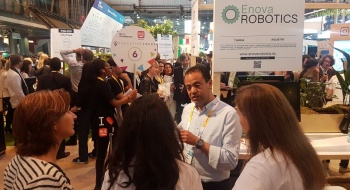 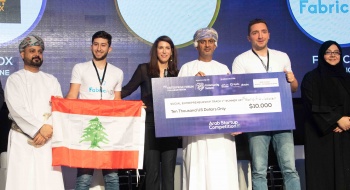 30 May 2018 By Muzna Shihabi
This site uses cookies to provide you with better user experience and analyze the site traffic. By using our website, you accept our use of cookies.
✖