Meet Entaleq: the innovative crowdsourcing platform that persevered in assisting people with disabilities. 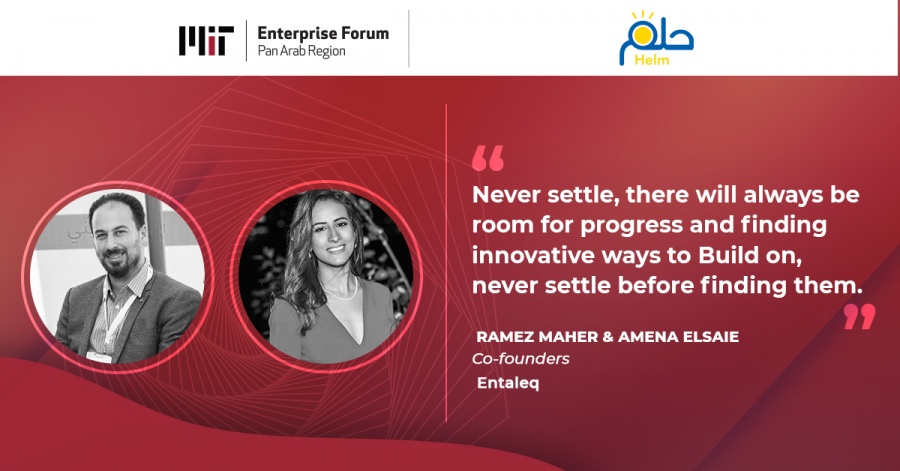 Did you know that an estimated number of 1 billion people around the world suffer from at least one disability? According to the World Bank’s report, more than 15% of the global population experience some form of disability. People with Disabilities (PWD) today represent the world’s largest minority group. So, let’s start with the definition of PWD: according to the United Nations, people with disabilities include those who have long-term physical, mental, intellectual, or sensory impairments which in interaction with various barriers may hinder their full and effective participation in society on an equal basis with others.

Poor people are more at risk of acquiring disabilities because of a lack of access to good nutrition, sanitation, healthcare, as well as safe working and living conditions. This explains why, according to the UNDP, 80% of PWDs live in under-developed countries. Egypt, for example, counts for more than 15 million people with disabilities; but Egypt, in parallel, is also home to one very special mobile application that targets and supports PWDs: “Entaleq”

Entaleq application, by Helm Consulting, is a crowdsourcing platform that shares accessibility information for PWDs. It enables people with disabilities to locate places with accessibility features according to their specific needs; users can comment and review locations, and they can also add new places to the application.

Many places in Egypt are inaccessible for people with disabilities. So how are people going to know if someone makes an effort for a place to have some sort of accessibility? And this is how the idea behind Entaleq started and the startup positioned itself with the slogan of “Breaking barriers”.

Entaleq came across the MITEF Arab Startup Competition in its 13th Edition and ended up winning first prize in the Social Entrepreneurship track.

As COVID-19 continues to have wide-reaching impacts around the globe, it is important to also take a look at how Entaleq’s team adapted to the situation by digitizing their processes to enable greater inclusion of PWDs amid the pandemic’s challenges. The team not only handled the pandemic but also grew bigger and transformed this covid-situation into an opportunity for reaching more people virtually.

As for Entaleq’s future business plans, the team is striving for Helm Consulting to be identified as the HUB for disability services and inclusions in the region and beyond. Their long-term goal is to build an online platform for their business network, an online career portal for persons with disabilities, and to upgrade Helm’s platform by connecting its community. Helm's premises will be in a larger accessible location in Egypt.

Ramez Maher and Amena Elsaie, both co-founders of Helm, shared some positive advice with us: “Never settle, there will always be room for progress and finding innovative ways to build on. Never settle before finding them.”

It is up to us to decide and see every disability as an ability; to turn challenges into opportunities. It’s all about perspective and how we decide to view things.

“In the middle of difficulty, lies opportunity” - Albert Einstein

Entaleq’s team is the living embodiment of this quote and an important lesson we can learn from them is the importance of shifting the perspective from seeing ourselves or the world as victims into adventurers and risk-takers. 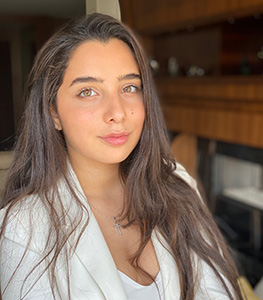 This site uses cookies to provide you with better user experience and analyze the site traffic. By using our website, you accept our use of cookies.
✖